What's in a fluke? The problem of trust and distrust 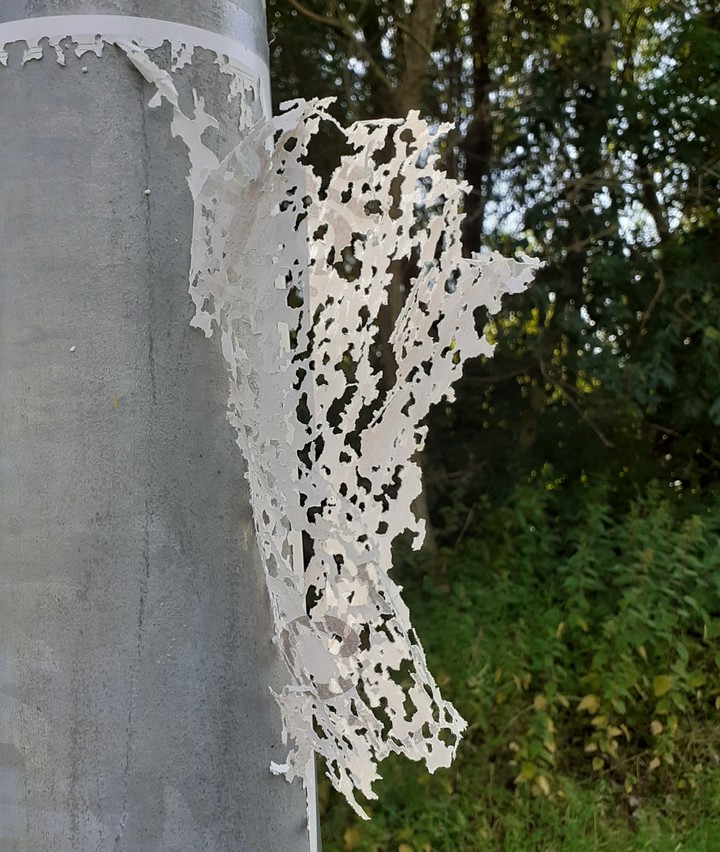 Fluke is a popular term for the statistical concepts of false positive or false negative results (more commonly used for false positives). A false positive occurs when a result that does not exist in reality is observed in an analysis due to a methodological error (be it experimental, statistical, or otherwise). Conversely, a false negative occurs when a genuine result is not observed in an analysis, due to the same kind of error. The concept of fluke is defined by its opposite: a truthful, accurate result.

The label ‘fluke’ is ubiquitous where statistics is applied, from medicine to psychology and from sociology to politics.

Our win was treated as an aberration, or bc my opponent “didn’t try.”

So from the start, tonight’s race was important to me.

Tonight we are proving that the people’s movement in NY isn’t an accident. It‘s a mandate.

What’s in the label ‘fluke’—or what could there be?

AOC’s tweet points at two main types of reactions to her results in the previous elections. The first type is dismissal, on the grounds of a fluke or a weak opposition. The other reaction is plain ‘aberration’. A few weeks earlier, Mark Leibovich had also delved into this issue in The New York Times (May 4, 2020, https://nyti.ms/2YsJ9fb):

She believed misconceptions had taken hold about her: that she was angry and strident. That she was naïve. “That I just don’t know how this town works,” she said. “That I’m stupid. Or I’m lucky. That was a big thing the Democrats were saying. That I was a fluke. Which is basically just 10 different ways of saying she’s not supposed to be here.”

The seemingly objective term ‘fluke’, with its statistical underpinning, seems to be susceptible to biased uses. We may then have to ask: Have other electoral results, comparable to AOC’s, been equally studied for signs of a fluke? Why is a certain result perceived as a fluke in the first place? From perceptual to cognitive and historical biases, people’s judgements are susceptible to visual mistakes (Zamboni, Ledgeway, McGraw, & Schluppeck, 2016), confirmation bias (Rajsic, Taylor, & Pratt, 2018) and biased records (Hug, 2003).

In summary, the label ‘fluke’ may in principle be skewed by:

the eye of the beholder

the mind of the perceiver

the availability or lack of data

Problems associated with the reliance on trust and distrust have become patent even in fields that are relatively regulated against arbitrary decisions, such as higher education and academia (Barber, Hayes, Johnson, Márquez-Magaña, & 10,234 signatories, 2020; Milkman, Akinola, & Chugh, 2012, 2015). 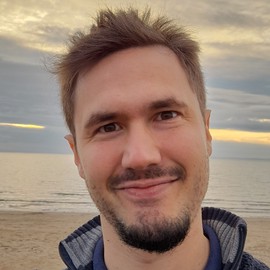